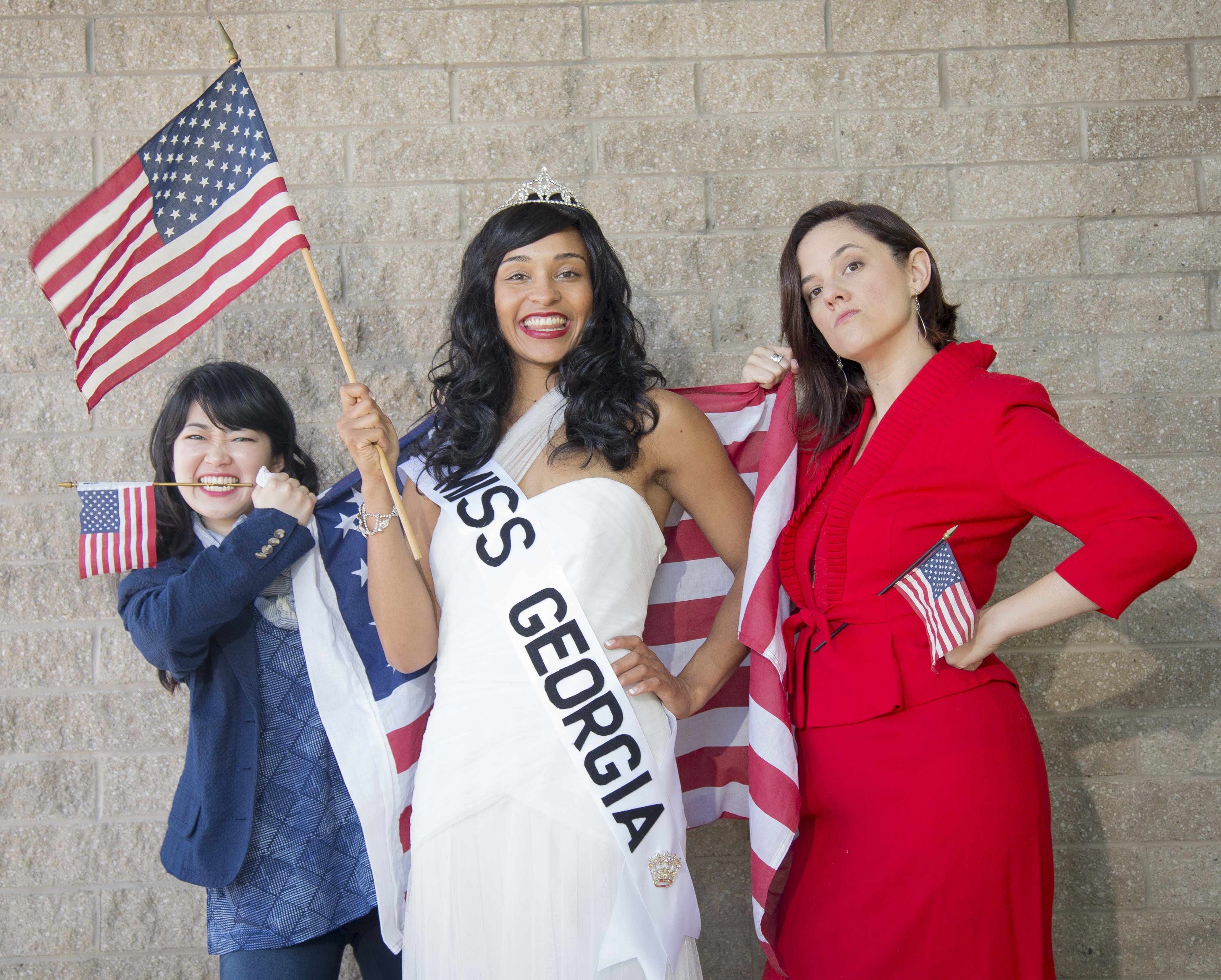 Lauren Gunderson is well-known to theater folks as a particularly nimble playwright of ideas, including her Shakespeare Cycle: THE BOOK OF WILL; EXIT, PURSUED BY A BEAR; TOIL & TROUBLE; WE ARE DENMARK; and of course, THE TAMING. She is one of the most produced living American playwrights, and has won numerous accolades, including the Lanford Wilson Award, the Steinberg/ATCA New Play Award (and finalist for the Susan Smith Blackburn Prize), John Gassner Award for Playwriting, and the Mellon Foundation’s 3-Year Residency with our neighbor, Marin Theatre Company. Her work has been produced all over the country and is published at Playscripts. She is also a Playwright in Residence at The Playwrights Foundation and a Dramatists Guild member. We are delighted to bring her work to you.

Okay, sure, she’s impressive, you say, but if we’re not seeing the TAMING OF THE SHREW that we already know, what should we expect from THE TAMING? Are Shakespeare lovers gonna like it? Will it even be funny? 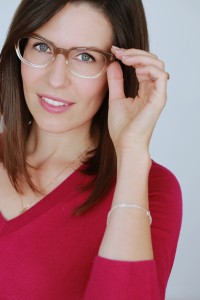 Asked about her inspiration for this play, Gunderson told us: “I’ve always had issues with TAMING OF THE SHREW because its resolution requires that a woman be “tamed”; so I wanted to address that unresolved, extreme viewpoint. Same with what’s happening in American politics: there is no center, just extreme viewpoints, and that’s not productive. So writing this comedy is a way to address feelings of frustration and great grief in a way that makes the world better. I realize that sounds kind of ‘unicorn-y,’ but that’s what I hope to do. I suppose, like the jesters of old, I’m using my comedy to speak truth to power, in a way that helps and entertains my audience.”

Even when it was new, SHREW elicited strong responses: the Bard’s own sometime writing partner John Fletcher was inspired to overthrow Petruchio in his THE WOMAN’S PRIZE, OR THE TAMER TAMED—which was produced during Shakespeare’s lifetime. (Oh, how we wish we could have heard Will’s review!)

So the negativity of Gunderson’s response might not be new, but her spin is entirely fresh and beyond timely in an election year of unusual ferocity. The play opens in a hotel room, where a beauty queen whose pageant talent is constitutional reform has kidnapped a right-wing senator’s aide and a left-wing “tru-sader”—swearing not to let them out until they help her re-create a government of the people, by the people, and for the people.

BIANCA. So you need our help? As in us together on the same team?

BIANCA. ’Cause we are diametrically opposed on like—everything alive.

KATHERINE. As were the founders of this great nation. You think TJ and BF and puny James Madison and the handsome George Goddamn Washington were besties? They were not. Except GDubbs and Madison, they were totally besties, which is so sweet. So the reason we are gathered today is simple. To re-design America like the founders intended: through reasonable discourse, ensuring tranquility, and the unbiased fairness that God and George Washington gave us, ThankYouSoMuch.

BIANCA. Ok. Yes. And that all sounds really nice.

In Gunderson’s hands, the power battle over sexual politics in SHREW becomes the power of gender in politics in THE TAMING; the abuse of a woman in SHREW becomes the abuse of political power in THE TAMING; and the yelling about proper behavior no longer refers to gender roles but to our roles as citizens of our shared country. As the playwright says, “I wanted to keep SHREW’s weird sexual connection between gender and power—politics too is all about power, the aphrodisiac and bravado of power. Whoever controls the Senate comes out with this swagger of ‘suck my dick’ and that’s the tone of how they do their business, just like Petruchio goes about his business in SHREW. I wanted to work within that same sexually-charged atmosphere to create a sensual, sexy play… without men.”

And like in SHREW, the play all comes down to the ending. No spoilers here, but Gunderson subverts Kate’s surprising transformation into subservience in SHREW into something deeply powerful and powerfully timeless. As Gunderson says, “Loyalty—and Patriotism—is not about putting your hand under your husband’s foot. Congress works for the people. It’s not about us putting our hand under your foot—it’s about you, the politician, putting your hand under our foot.” In THE TAMING, Katherine finally gets to be a true hero not because she conforms to gender roles but because she is unfettered by an obligation to a party or any beliefs that keep her from thinking logically about an issue. She is— like our Founders—able to compromise, and willing to choose the imperfect action over the perfect inaction. 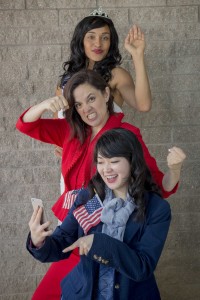