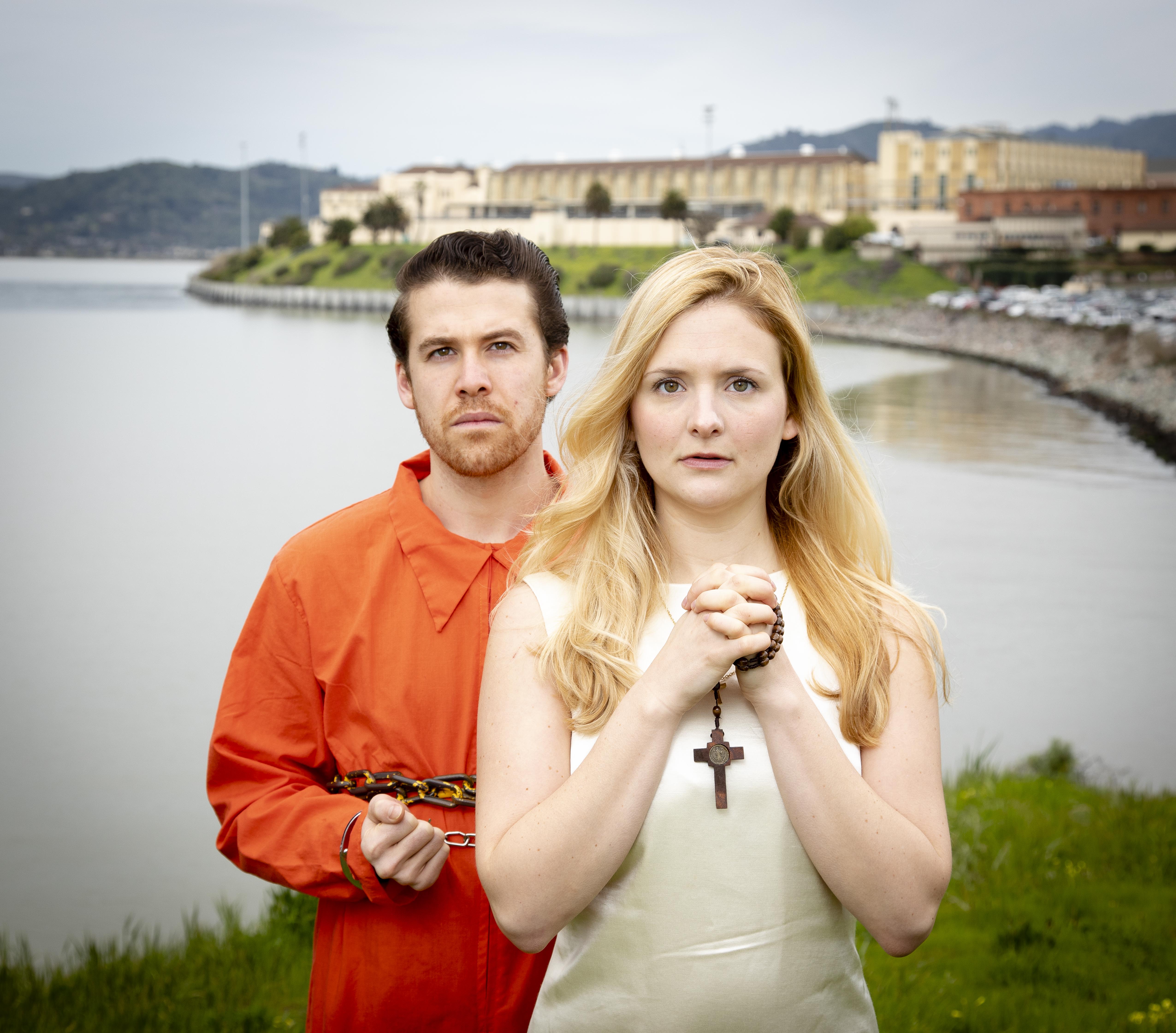 When Measure for Measure was performed for King James I in 1604, Shakespeare was an established, successful playwright. Having gained the patronage and support of the new monarch King James I, he could feel secure in his position. Measure for Measure reflects the confidence of an acknowledged and mature writer; in this play, Shakespeare boldly takes on topical and controversial subject matter and radically departs from traditional genres.

By 1603, Shakespeare had mastered the art of his dramatic forms; he had written one of his greatest tragedies in Hamlet, had concluded his second series of histories with Henry V, and had created exuberant comedies in As You Like It and Twelfth Night. Shakespeare then began to reconfigure typical genres dramatically with Troilus and Cressida (1601)—a play identified as the first “problem play”–a modern distinction used to identify Shakespeare’s plays which do not fit neatly under the traditional headings of comedy, tragedy and history.  These plays revolve around a central crux and can incorporate elements of both tragedy and comedy. Measure for Measure often earns the “problem” label, too, although I see it as a comedy—albeit a dark one.

Shakespeare pushed the boundaries of comedy—darkening the genre in subject matter and in quality of relationships—when he wrote All’s Well that Ends Well, the comedy directly preceding Measure.  As in more traditional comedies, both plays move toward communal stability represented in the concluding marriages, but these final pairings leave us with more questions than the celebrated unions of a comedy like As You Like It. Like All’s Well that Ends Well, Measure includes a bed-trick (one woman replacing another as sexual proxy under the veil of night) and forced, non-consensual marriages. More explicitly driven by tensions between morality and sexuality, Measure for Measure progresses into murkier territory than All’s Well.

Measure takes place in a city ruled by a Duke who desires greater restraint on the sexual behavior of his citizens.  Shakespeare places his story in Vienna and gives his characters Italianate names, but prostitution, venereal disease, and “bastardy” were as much a part of life in London as in the fictional setting of the play.  In the 1500’s and 1600’s, many places of morally dubious behavior such as taverns, brothels, and theaters (!!) were located on the south side of the city, across the river Thames. A journey to the Globe Theater would have taken the patrons past visible evidence of the likes of Mistress Overdone, “the bawd,” and Pompey, her pimp.  The syphilis jokes may have fallen a bit flat for a few members of Shakespeare’s audience; some gentlemen purchased sexual favors and, in some cases no doubt, venereal disease not far from the theater.

Shakespeare had included prostitutes in previous plays—Mistress Quickly and Doll Tearsheet in the Henry IV plays, for example. These characters often added dimensions of color, comedy, and realism to the tavern scenes.  In Measure, Shakespeare gives these low-life characters a greater range of voices, and they do not just provide bawdy comic relief.   They help to create the unruly and ambiguous moral atmosphere of Vienna and set-up Duke Vincentio’s desire to correct it.

In 1604, the same year that Measure was performed for the court of James I, the King and the Puritans clashed at the Hampton Court conference. The Puritans expected reforms from the Protestant King and instead found a monarch ascribing to the Divine Rights of Kings and defending the Church of England with the statement, “No Bishop, no King.”  But this did not stem the tide of Puritanism which was already sweeping through Shakespeare’s London threatening to close brothels, taverns and theaters—all of which did happen after the Puritans executed Charles I (1649) and governed a king-free England until the restoration of the monarchy in 1660. During the Puritan commonwealth of the 1650’s, a bill passed deeming capital punishment appropriate for adultery.

Concern with sexual behavior was not limited to the Puritans although penalties were not nearly so severe under the reigns of Elizabeth I and James I.  In Shakespeare’s time, the premarital sexual activity of Claudio and Juliet may well have gotten them into trouble. While engagements then were more binding than today, Juliet’s visible pregnancy would have attracted the attention of local gossips—and authorities. A parish church court would have dealt with this kind of sexual offense; enough concern was given to censuring sexual behavior that these local courts were nicknamed “Bawdy courts.”  Sentencing took the form of public shaming—not execution.

As much as the title and Isabella’s dilemma suggest either/or or like-for-like, the story is full of complexity in characters and motives. Shakespeare is famous for creating characters who are not simply “good” or “bad,” and the cast of this play is no exception. The moral questions that come to the fore here are not so easy or straightforward either. What, exactly, are the Duke’s motives in putting Angelo in charge–and then pretending to be a friar? (In doing so, he blurs the secular and the holy.) The reinstated laws trying to govern sexuality add pressure to the situations–and yet ultimately people decide for themselves what is right and what is wrong. The conflicts in those beliefs cause the greatest distress here–and that extends beyond Angelo’s sexual demand of Isabella. Consider the scene between Claudio and Isabella as their competing desires clash against their morals. Or what is means for one woman to “replace” another in a morally sketchy situation.

Again and again in this play, we see people navigating awkward comparisons which suggest uneven evaluations. Is the legitimacy of one unborn child less important than another?  Is one woman’s virginity more significant than another woman’s? Is one man’s life worth less than another’s? There is even an awkward echo of the money for sex exchange in marriage as well as prostitution; two marriages are delayed because of the lack of a dowry.

Shakespeare was interested in pushing questions of morality, justice, and mercy in this play. Here, we get a progression of the idea that “the quality of mercy is not strained” as Portia confidently states to Shylock in The Merchant of Venice–another play that pits justice against mercy. Here, Isabella implores for mercy from Angelo early in the play, but her path implies that she has yet to learn the true meaning of that word. Real mercy, Shakespeare suggests in Measure for Measure, demands that you pray for the life of the person who has wronged you seemingly beyond all forgiveness.

Measure for Measure marks a shift in Shakespeare’s subject matter and genres.  The darkness of the play and its focus on morality, hypocrisy and sexuality, suggest the concerns and fears of a Puritan movement then gaining momentum. With Measure for Measure, Shakespeare finally, decisively turned away from rollicking Elizabethan comedies and moved toward his later forms of romances, tragicomedies and problem plays—genres encompassing a more mixed experience of life, love and politics.