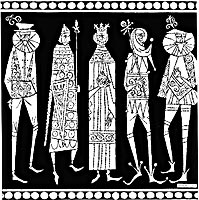 The Brebner Artistic Endowment, in honor of Ann Brebner and John Brebner, is housed at Marin Community Foundation; income from the fund benefits Marin Shakespeare Company’s Artistic Programs and helps ensure the vigor of Marin Shakespeare for future generations. The Endowment Fund contributes each year to support our artistic presentations.
Call Lesley Currier at 415/ 499-4485 or e-mail management@marinShakespeare.org to find out how you can contribute a gift or legacy.

Donations to the Brebner Artistic Endowment may be sent to: 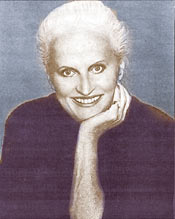 Co-founder of the original Marin Shakespeare Festival, Ann was president of the Brebner Agencies Inc. until 1982. She served for six years as President of the Mill Valley Film Festival Board and was Chair of the Rafael Film Center project to restore and reopen the Rafael Theatre in downtown San Rafael. Ann has been honored with induction into the Marin County Women’s Hall of Fame; she was the first woman to win the national Pioneer Award; and she received the Lifetime Award from Northern California Women in Film. She is the author of “Setting Free the Actor” and other books including one about the early part of her life in New Zealand and England. Ann was a consultant to actors and others who spend time in the public eye. She is the mother of two sons, Alexander and Jay. 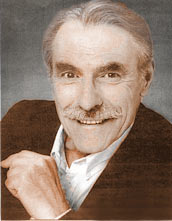