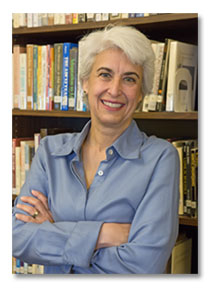 With the creation of the position of the Shakespeare for Social Justice Director and a Jump StARTs award from the California Arts Council, Marin Shakespeare Company has significantly expanded its use of Shakespeare to work for social justice. In honor of these wonderful new developments, Mary Ann Koory, Ph.D., dramaturg for Marin Shakespeare’s production of As You Like It, would like to begin her season of blogging with a few columns reflecting on the Robben Island Shakespeare and The Tempest.